After the sale of the family business, Walter Nihot started Walair in 2004. The first customer was directly at the other side of the world, in Sydney Australia. Here Walter Nihot introduced the first Walair 3-way drum separator, which separated a CD of waste into 3 waste streams. Now 15 years later, the first 3-way separator is still in use and 134 pieces of 3-way drum separators are manufactured and placed worldwide at Walair customers.

The working principle is still the same after 15 years, but the technology has been adjusted considerably in these 15 years and many versions have been added for other waste streams. Currently, most Walair 3-way separators are used for separating MSW waste (household waste). Hereby an MSW stream is separated into 3 waste streams, a heavy, a 3d and a 2d flat fraction. Capacities of up to 35 t / hour are possible.

The 15 Walair years have flown by. Walter Nihot is now 59 years old, but is not thinking about quitting. Walter still has the urge to develop new separation systems. His goal is still to bring a new product to the market every year, which so far has still been successful.

A list of all new developments of the past 15 years. 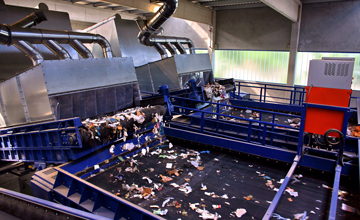 optimal feeding of not 1, but 2 optical sorters behind the Walair drum separator. For information Click here. 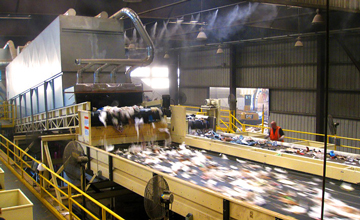 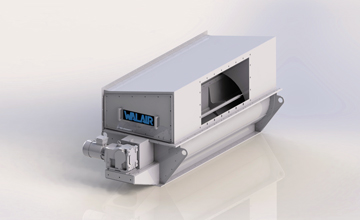 The rotary separator for the recycling industry. For more information click here. 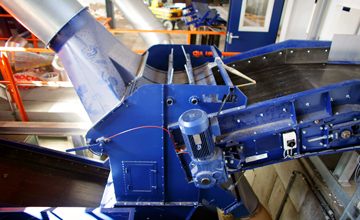 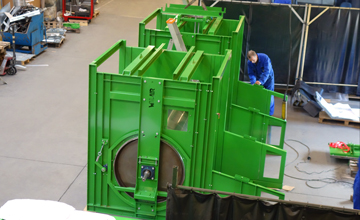 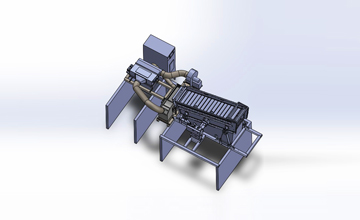 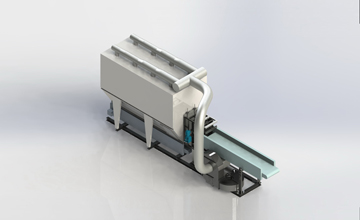 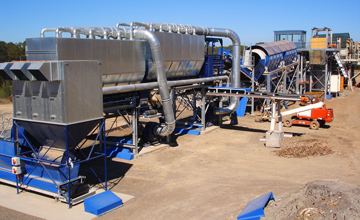 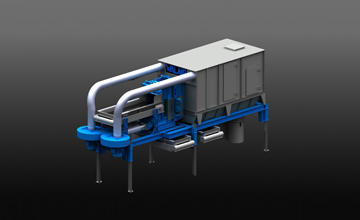 The Blackbox, the first real mobile air separator of Walair. For more information about the Blackbox click here. 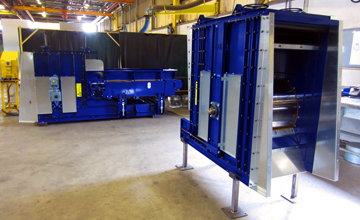 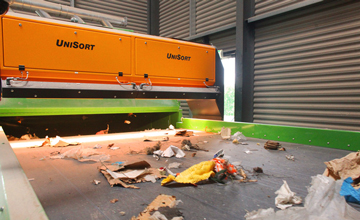 The perfect feeding for the optical sorter. For more information click here. 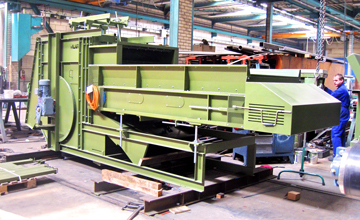 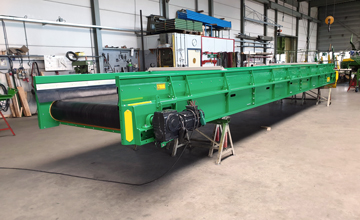 New design conveyor belts which are used for the Walair separators. For more information click here. 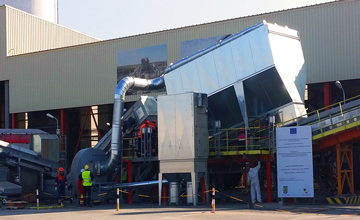 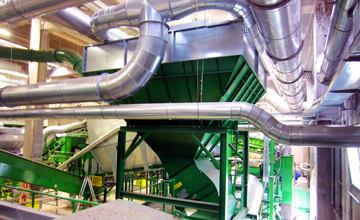 Adjusted material separator with rotary valve. For more information about this klik hier. 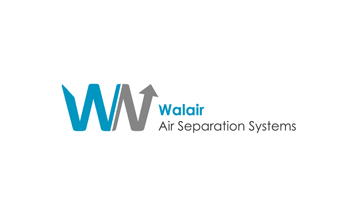 For the future there are many new things, for which Walter wants to deploy or develop Walair separators, for example for compost, bio compost and potting soil cleaning. A major project is currently being planned at Walair. A new initiative to help solve the plastic problem in the world. But we will present a new news item about this soon. For now, the Walair team is going full throttle to its 20-year anniversary!